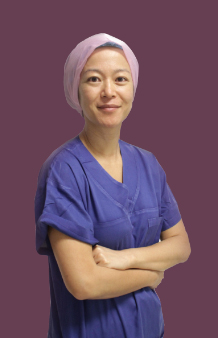 She is a female Consultant Gynaecologist with special interest in Laparoscopic and Robotic Surgery. She holds the highest level of surgical accreditation ( RANZCOG Level 6) for advanced laparosopic surgery. Her areas of expertise include endometriosis, pelvic pain, large fibroids, pelvic organ prolapse and urinary incontinence.

As the most prolific performer of minimally invasice robotic surgeries for benign gynaecological conditions in Australia, Dr Yang both mentors and oversees the training of other surgeons. 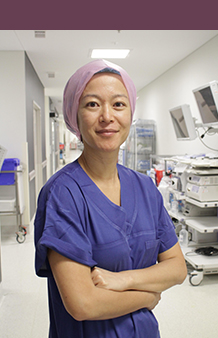 She is a female Consultant Gynaecologist with special interest in Laparoscopic and Robotic Surgery. She holds the highest level of surgical accreditation ( RANZCOG Level 6) for advanced laparosopic surgery. Her areas of expertise include endometriosis, pelvic pain, large fibroids, pelvic organ prolapse and urinary incontinence.

As the most prolific performer of minimally invasice robotic surgeries for benign gynaecological conditions in Australia, Dr Yang both mentors and oversees the training of other surgeons.

She also has appointments to Macquarie University Hospital and Sydney Adventist Hospital. 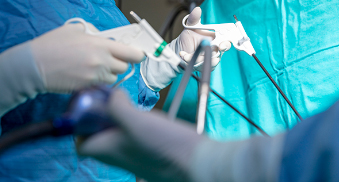 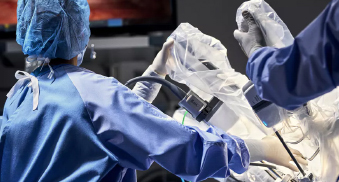 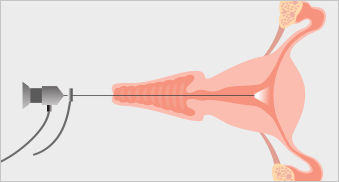 Hysteroscopy is a day procedure used to examine inside the uterus for various conditions most commonly abnormal bleeding and heavy menstrual periods. It is also used to carry out procedures ( Operative Hystereocopy ) for removal of polyps, fibroids , septum, adhesions and to treat heavy and/or abnormal bleeding. 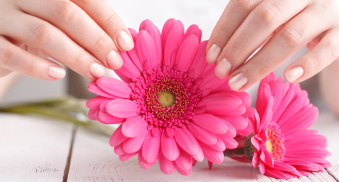 What to expect after vaginal repair, including vaginal hysterectomy 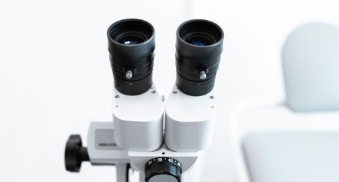 A colposcopy is a procedure used to look closely at the cervix, vagina and vulva to help locate changed or abnormal cells and see what they look like. You will lie on your back and the doctor will use a speculum to open the vagina so they can look at your cervix, vagina or vulva through a magnifying instrument called a colposcope that has a light and resembles a pair of binoculars on a stand. Your doctor may coat your cervix and vagina with a fluid in order to show up any abnormal areas.

A colposcopy generally takes 10 to 15 minutes. You may feel some minor discomfort during the colposcopy.

A biopsy involves your doctor removing some tissue from the surface of the cervix, vagina or vulva. This may be done during the colposcopy. The tissue sample is sent to a laboratory to be examined under a microscope by a pathologist.

The results of the colposcopy and biopsy are generally available in approximately a week. After a colposcopy with a biopsy, you may experience cramping similar to menstrual pain. You may want to ask your doctor for medicine to relieve the pain. There may also be some light bleeding or vaginal discharge for a few hours. Your doctor may advise you not to use tampons or have sexual intercourse for 2 to 3 days after a biopsy to enable the cervix to heal and reduce the risk of infection. 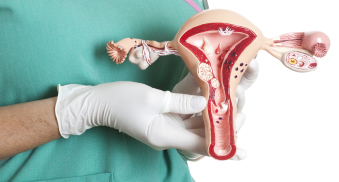 Hysterectomy is one of the most common types of elective surgeries for Australian women. Most hysterectomies are performed to treat conditions such as fibroids (growths that form inside the uterus), heavy bleeding, endometriosis, adenomyosis (when endometrial tissue grows into the muscle wall of the uterus), uterine prolapse and cancer.

Hysterectomy most commonly refers to removing uterus and cervix. It does not include removal of ovaries unless separately specified.

Hystreretomy can be performed in 3 different ways

a) Abdominal ( open ) hysterectomy either using Horizontal or Vertical incisions. It is the most invasive approach and usually performed when cancer is suspected or extensive exploration is needed.

b)Vaginal hysterectomy involves making an incision in the upper portion of the vagina and removing the uterus through the vagina. The advantages of this method are less pain, a shorter hospital stay and the absence of a visible scar.

c) Laparosopic/ Da Vinci Robotic hysterectomy is performed using a laparoscope, thin telescope-like tube with miniature camera that allows surgeon to see the structures in the pelvis. The laparoscope or Robotic instruments are inserted through several small incisions to perform the surgery. Uterus is usually removed through vagina or small incision near belly button (through a bag)

Risks
Hysterectomy risks and complications depend upon the type of hysterectomy performed and the individual woman’s health status.

Will my sex life be the same?

Your vagina is preserved so you can maintain your usual sex life after a hysterectomy. In fact, many women experience better sex lives after having their uterus removed. This is because the uncomfortable symptoms have been cured, there is no more inconvenience of menstrual bleeding, and the couple does not need to practice birth control or worry about unplanned pregnancy. Indeed, many of our patients described that they have become a new happy woman after the hysterectomy!

We do advise a rest period of 6 weeks before resuming sexual intercourse after a hysterectomy. How about my female hormone function?

Uterus does not secret hormone. Its only functions are to carry pregnancies and to produce menstrual bleeding. Ovaries are the reproductive organs that secret female hormones.

If the ovaries are preserved during a hysterectomy, your female hormone cycles will continue until you reach the natural menopause. This avoids undesirable menopausal symptoms and reduces the need of hormonal replacement therapy (HRT). The hormones secreted from the preserved ovaries will continue to protect your bones and other bodily functions.

The current standard practice in Australia is to preserve the normal ovaries during a hysterectomy for women under 65 years old. Exceptions are when the ovaries are diseased, there is a strong family history of ovarian cancer, or when the woman’s symptoms are related to her female hormonal cycle.

In other words, a hysterectomy DOES NOT cause menopause unless the ovaries are removed at the same time. It does not speed up the ageing process.

Before the surgery, our doctor will go through the details of these options and help you to make an informed decision. 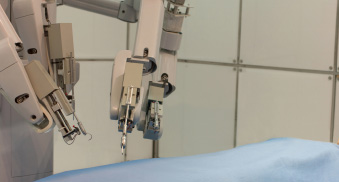 Sacrocolpopexy is a procedure to correct prolapse of the vaginal vault (top of the vagina) in women who have had a hysterectomy. The operation is designed to restore the vagina to its normal position and function. A variation of this surgery called sacrocervicopexy where uterine body is removed, leaving cervix behind.

The vagina is first freed from the bladder at the front and the rectum at the back. A graft made of permanent synthetic mesh (lightweight material made from woven polypropylene) is used to cover the front and the back surfaces of the vagina. The mesh is then attached to a ligament that runs on the sacrum (tail bone) .The mesh is then covered by a layer of tissue called the peritoneum that lines the abdominal cavity. This prevents the bowel from getting stuck to the mesh. Please note that the abdominal mesh is not included in the recent controversies involving vaginal meshes.

Studies show that 80-90% of women having sacrocolpopexy are cured of their prolapse and prolapse symptoms. Following surgery there is a small risk of prolapse developing in another part of the vagina, such as the front wall that supports the bladder. If this does develop, it may require further surgery.

The most commonly reported complications